The Pays des Écrins is a hot spot for white-water activities and has one of France’s most well-known white-water stadiums.

Following the closure of the industrial site, and as part of its reorganisation, l’Argentière-la-Bessée turned to sports tourism with the main aim of promoting natural elements such as water, ice and rock.

Located at the start of the longest navigable section of the Durance (35 km without disembarking), l’Argentière would no longer be just the start of a major descent, but would become a leading white-water centre. The decision to create a white-water stadium means that a captive audience stays in the area.

The strategic decision to create the itinerary was made in such a way that there is a strong flow on the Durance and a slope that is steep enough to create interesting water movements.

An artificial lake and a campsite were created and are essential for the development of the site and the activity. For catering, Le Radeau is open from mid-June to mid-September and provides refreshments combining taste and quality products.

Totally free access to the site for everyone! (Except when competitions are taking place)

Due to its renown and its location, the white-water stadium in l’Argentière-la-Bessée hosts several major competitions each year. Most of them are organised by the FFCK (French Federation of Canoe-Kayak) in association with the Hautes-Alpes General Council, the PACA Region and EDF (Electricity de France).

Events not to be missed!

Technical characteristics of the slalom stadium 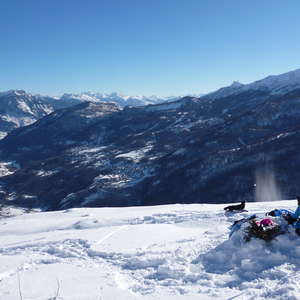 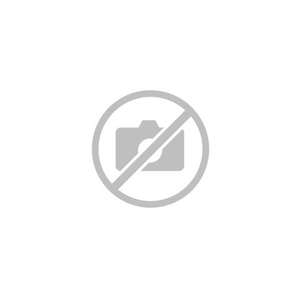 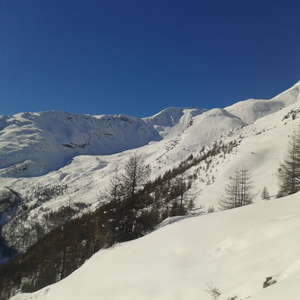 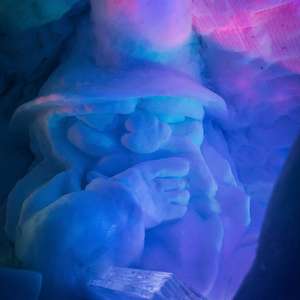